Back to news and press releases

Celebrating The Life Of Glenda Morgan 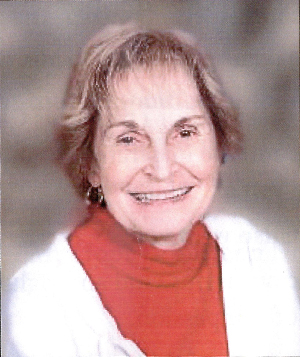 On September 27, 2016, a beloved member of the Elevation family passed away.  Glenda Morgan, wife of Elevation partner Paul Morgan, and  head of the Glenda G. Morgan Charitable Foundation passed away one day after she and her husband celebrated their 50th year wedding anniversary.

This past Saturday, on what would have been her 76th birthday, friends, family and members of the Elevation community gathered to pay their respects at a beautiful service held at Maitland Presbyterian Church.

Glenda will be remembered for many things.  Among them, the wife of Paul, the mother to Sam and Bret, the mother-in-law to Mary Beth and Tracey, and the grandmother to Brianna.  In addition to being an athlete in marathons, golf, tennis and bowling, Glenda was an avid sports enthusiast—knowing every detail from college and professional football to racecar drivers and golf.  She and Paul were members of their church since 1971.

Glenda was diagnosed with cancer in 1998 and underwent extensive treatment. She beat the cancer, but her heart and lungs were left irreparably damaged.  Glenda went from 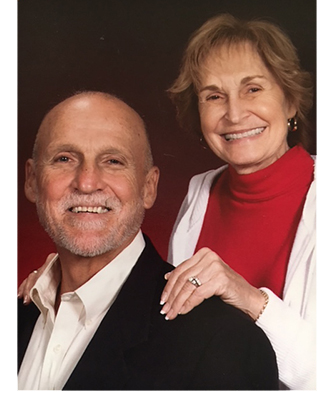 running marathons to struggling to climb a flight of stairs.  And yet, in spite of a nearly 20-year battle with failing health, she was remembered as a lady with an indomitable spirit who never complained about her condition.As I sat in her service, I reflected on the impact she and her foundation have had around the world.  As word was spreading of the catastrophic damage in Haiti left by Hurricane Matthew, I reflected that it was Glenda’s foundation that had served in Haiti for over a decade helping to plant millions of trees (that prevent floods in storms) and supporting fish farming that provides livelihoods to Haitian families.  Long before Haiti was in the news or we had heard of Hurricane Matthew, Glenda’s foundation was in Haiti sowing goodness and bringing hope.

I reflected on the work Glenda’s foundation had done in Eatonville under the leadership of the wonderful Eddie Cole.  For decades, the program she supported, Every Kid Outreach, has been caring for, mentoring and providing opportunity to boys and girls that she believed had unlimited potential.

And finally, I reflected on the early years of Elevation, when Glenda’s foundation agreed to provide debt capital to turn around tough, broken affordable housing communities from St. Pete to Memphis.  Thousands of seniors have lived in safe, clean and affordable housing because of that decision.

My partner Paul finished the service by giving a powerful remembrance of the 50-year love he had with Glenda.  He described “a love that sustained him” in these final years of her failing health, even when “intimacy was nothing more than a peck on the cheek and a conversation limited to a sentence.”  In spite of those challenges, it was a love that lasted and overcame all obstacles.