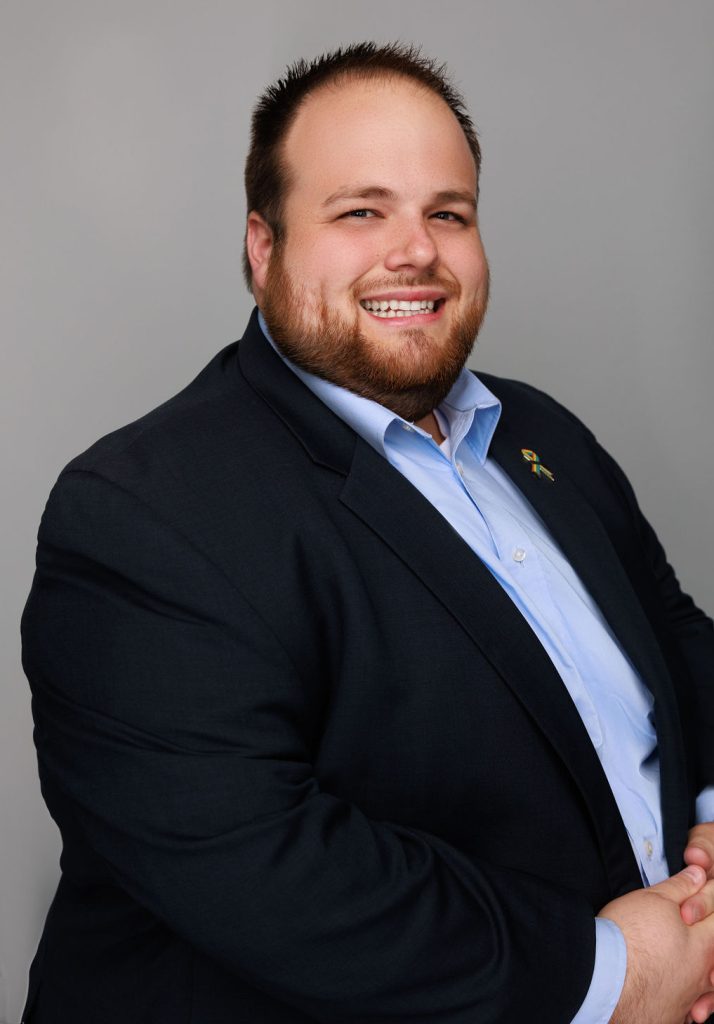 Ben Friedman is an attorney and native Floridian, originally from St. Augustine. He is Director of Public Affairs at Elevation Financial Group, where he manages public outreach, government relations, and political engagement on behalf of the company, the Elevation Scholars program, and Elevation’s CEO Chris King.

Prior to joining Elevation, Ben served as Director of Community Relations at the Jewish Federation of Greater Orlando, where he implemented a robust agenda of government affairs, political advocacy, and public relations on behalf of the 40,000 members of the Jewish community of Orlando and Central Florida.

Ben's previous professional experience includes working on congressional investigations in both the U.S. House and Senate and serving as a law clerk at the Federal Communications Commission. Later, Ben assisted clients with political strategy and government relations at the Washington, D.C., office of The Raben Group, a national public affairs firm.

In addition to his professional roles, Ben has served in many volunteer leadership positions, including as a current member of the City of Orlando’s Multicultural Affairs Committee and the Central Florida Commission on Religious Freedom. His previous community service includes tenures as a member of the state board of directors for the League of Women Voters of Florida, the statewide steering committee of the Florida Coalition to the Prevent Gun Violence, and the Editorial Advisory Board for the Orlando Sentinel.

Ben graduated from The Florida State University in 2012 with a bachelor’s degree in political science, and in 2015 earned his Juris Doctor at American University Washington College of Law in Washington, D.C.