Director, Board of Directors 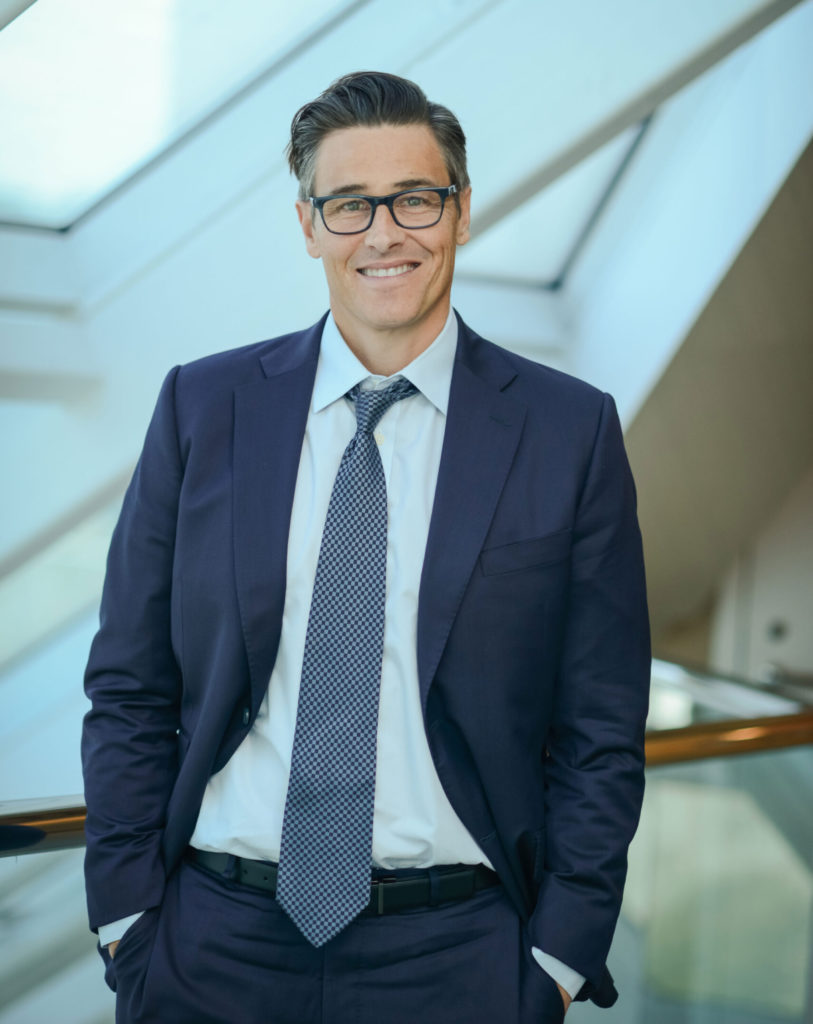 Michael H. King is a co-founder and Director of Elevation Financial Group. As a member of Elevation’s founding team, Michael managed multiple segments of the business and served as a key member of Elevation’s inaugural investment committee, helping to identify, negotiate, and acquire apartment properties for the company’s first several private equity funds. During his full-time role at the company, Michael oversaw the rehabilitation, re-positioning, and stabilization of dozens of properties and successfully deployed in excess of $30 million dollars in property rehabilitation projects.

Michael has been a member of The Screen Actors Guild since 1996 and, along with acting credits dating back to 1995, wrote and produced the feature film, “The Way Back Home” which has aired nationally on The Trinity Broadcasting Network and sold worldwide. He lives in Atlanta and is married to the love of his life, Tammy King. Together, they have two daughters, Kirsten and Brittany, and two grandchildren. Michael received his A.B. from Duke University, his MFA in Dramatic Arts from UNC at Chapel Hill and his MBA from Rollins College Graduate School of Business.