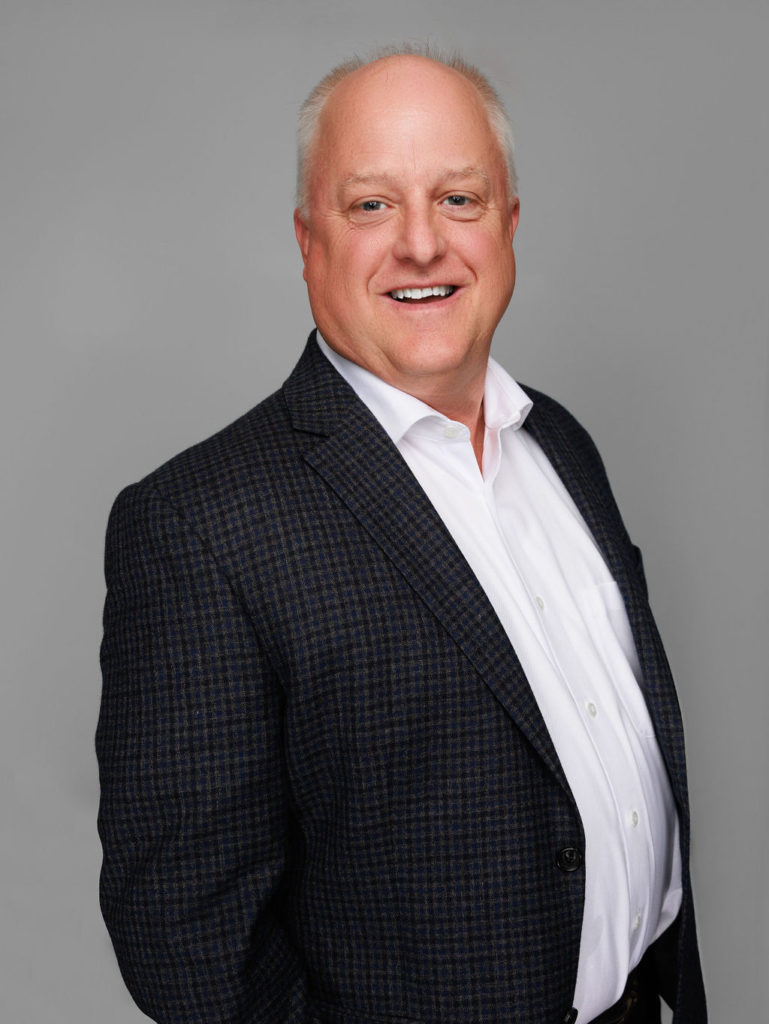 Scott Lee serves as the Vice President of Investor Relations for Elevation Financial Group and provides leadership to the maintenance and growth of Elevation's investor base, directing all communications with current and prospective investors. In addition, Scott founded and now serves as President of Elevation Scholars Inc., a 501 (c) 3 public charity. Under Scott’s leadership, Elevation Scholars is helping dozens of high-performing, high-need students from Central Florida Title 1 high schools to and through the nation’s most selective colleges and universities.

With more than 18 years of experience as a nationally respected leader in the non-profit sector, Scott previously served for eleven years with Good News Jail & Prison Ministry, a global 501(c)(3) organization with 400 staff members in 21 countries. At the time of exiting his tenure with the ministry, he was the Vice President of Advancement, and was responsible for generating the $7 million in annual revenue required to fund the organization’s initiatives and operation. Prior to that, Scott owned a consulting firm, in which he helped dozens of non-profits develop more effective strategies for fundraising; collectively increasing his client’s funding by more than $15 million.

Scott received his MBA from Rollins College Crummer Graduate School of Business in 2016 and is a member of First Presbyterian Church of Orlando, where he served as an elder. He and his wife Amy reside in Orlando with their two young daughters, Maggie and Anna Kate.