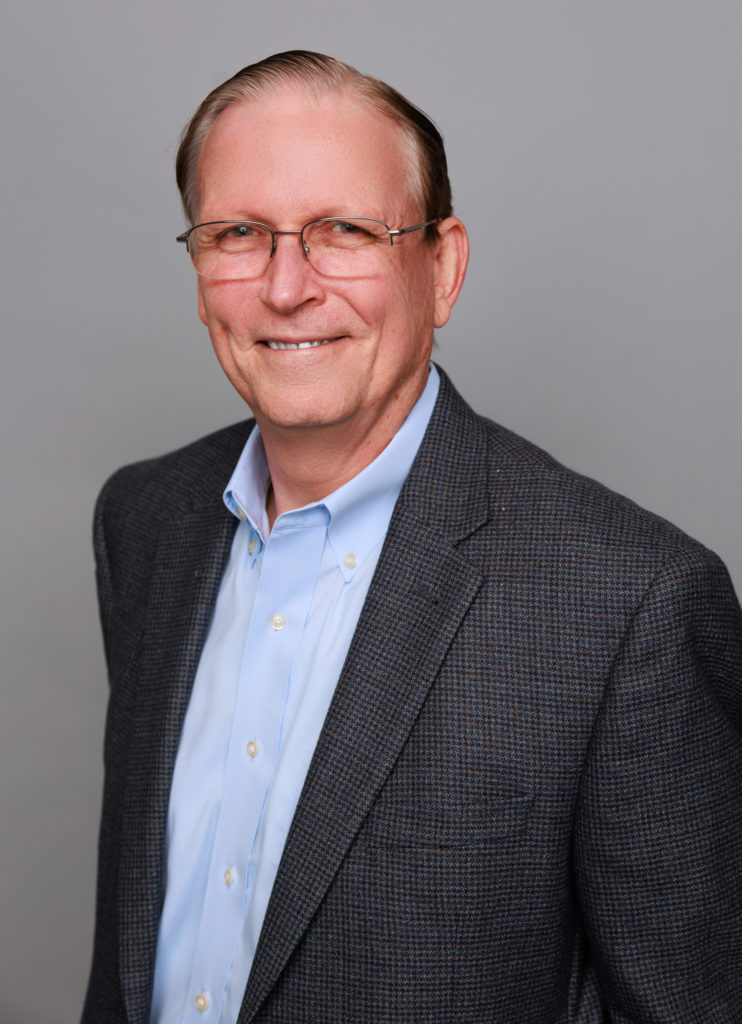 Stuart A. Heaton is the Executive Vice President and Chief Operating Officer of Elevation Financial Group and is a key executive officer of its affiliated companies. Stuart joined Elevation in November 2012. He has served for more than two decades as a senior executive directing and managing a broad spectrum of operational, legal, and capital-related activities for micro-to-large cap publicly traded companies. In addition, he is a licensed attorney who has practiced law in both the private sector and in-house for 30 years. He has served as the General Counsel of a Fortune 500 corporation and has directed the global business development activities of a satellite media company with a presence on three continents. Stuart's real estate experience includes real property acquisition, development, divestiture, leasing, facilities management, and related transactional activities. He has developed and delivered office parks, warehousing facilities, light industrial developments, and commercial office space. He has also conducted and completed numerous M&A transactions, joint ventures, public and private financings, and cross-border transactions.

Stuart received an undergraduate degree from California State University, Fullerton, a Juris Doctorate degree from the University of California, Los Angeles (UCLA), and an MBA degree from Vanderbilt University. He began his professional career as a litigation attorney in Miami and eventually migrated into the corporate world as the General Counsel for Thomas Nelson Media. Having later served in various senior executive capacities for Lockheed Martin, CarMax, and WorldSpace, Stuart brings a deep and diverse background and extensive skill sets to the Elevation companies.

Stuart currently serves as a member of the UCF Foundation Board and is a past board member of the Association for Corporate Growth, Orlando Chapter.  He and his wife, Carolyn, live in Oviedo with two of their five children.